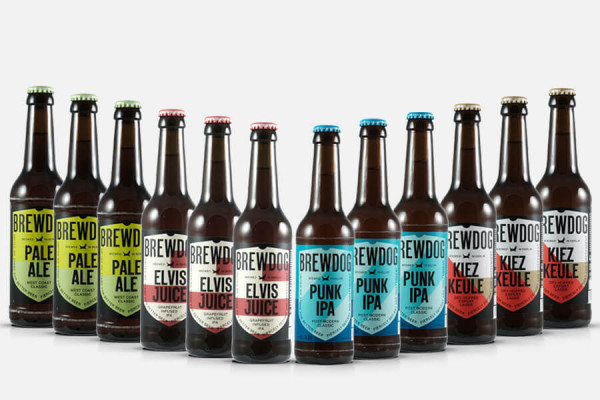 Get our BrewDog package and get 12 beers of the Scottish Craft Beer brewery for an absolute special price. This package is an exclusive online offer and only available online.

BrewDog are one of the pioneers of the European craft beer scene and they are today certainly one of the largest, if not the largest craft beer brewery in Europe. The young Scots of Brewdog around the two founders Martin Dickie and James Watt inspire the craft beer scene not only by their extremely good craft beers, but also by their unconventional marketing, in which sometimes a tank is driven through the streets of London.

BrewDog's brewery has grown rapidly since its founding, and the brewery will soon have two new brewing facilities at its disposal, one of them in the motherland of craft beer, the USA. This shows the self-confidence of the young brewery and we think rightly so, as insanely good Craft Beer is brewed here. 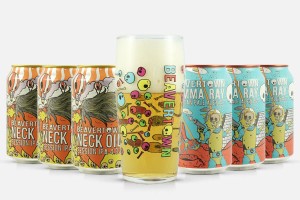