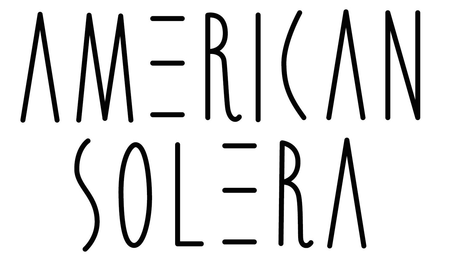 American Solera is one of the most exciting breweries in the US and was voted Best New Brewery in the States in 2016 for a good reason. The brewery was opened as a side project by Chase Healey, who has long been known as the head and master brew of Prairie Artisan Ales. At American Solera, the main focus is on barrel aging. The brewery from Tulsa concentrates mainly on sour and wild ales.