Sierra Nevada Trip in the Woods: Visions Of... 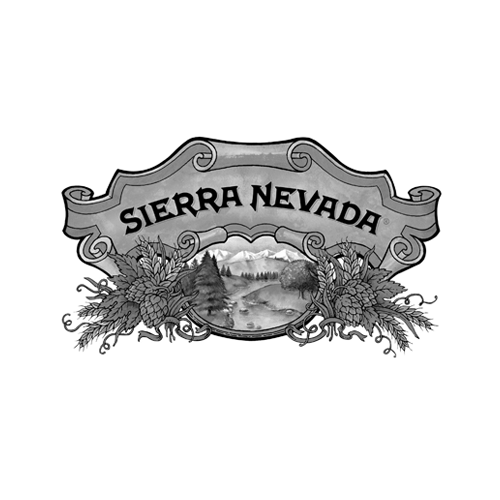 Over the past 40 years, a small homebrew shop in northern California has become one of America's largest independent breweries. While initially brewing beer on home-made tanks, the company now has over 1.100 employees and produces 1,200,000 barrels a year. The first beer that went on sale in 1980 was the Pale Ale, which is still America's second bestselling beer in this category. In addition, they have a strong environmental commitment as Sierra Nevada Brewing was named "Green Business Of The Year" by the EPA in 2010.