Boundless possibilities: The Fruit Sour breaks the boundaries of known beer styles! As the name of the beer style suggests, it is mainly about the addition of fruits. These clearly play... read more »
Close window
Fruit Sour

Boundless possibilities: The Fruit Sour breaks the boundaries of known beer styles! As the name of the beer style suggests, it is mainly about the addition of fruits. These clearly play the main role in the beers of this category.

This young style has its origins - like so many modern styles - in the craft beer scene in the USA. Here, people experimented with oodles of fruit in their beer. The result is sour beers that have a juice-like aroma and texture. There are no limits to which fruits are added to the beers and in which combination.

Combinations of tropical fruits such as pineapple, mango and passion fruit are popular; a mix of different berries such as blueberries, raspberries and blackberries; yellow stone fruits such as peaches are also popular. The colors of the beers are correspondingly intense. Sometimes the fruits are combined with ingredients such as chocolate, cocoa, vanilla, cinnamon or lactose - creating completely different taste experiences.

Take a look at our selection and discover the latest creations from German and international breweries! 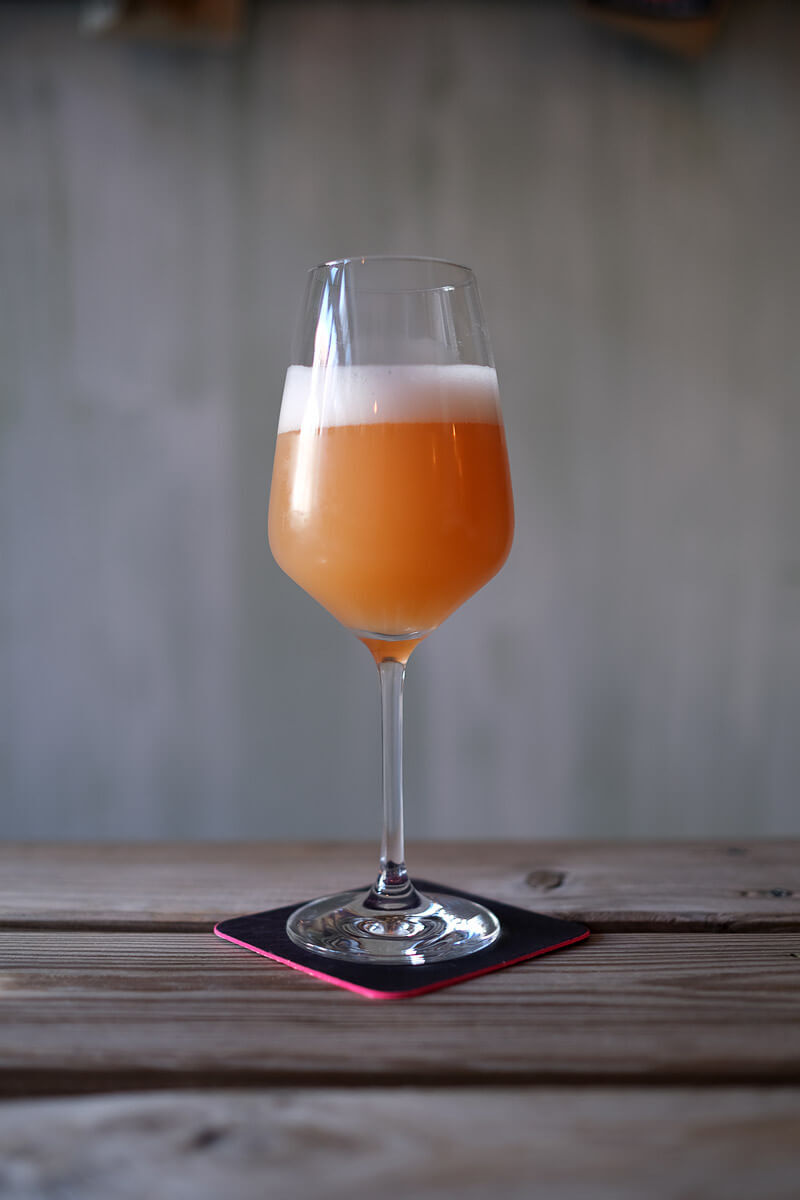 Fruit Sour at Beyond Beer

In Europe, Swedish brewery Brewski is one of the leaders in Fruit Sour beers. But breweries like Omnipollo also keep coming up with insanely crazy combinations, such as in their famous Bianca range. The Spanish brewery Garage also regularly has different fruit sours on offer.

Just let yourself be inspired by the offer at Beyond Beer!

>> You want more sour beers? Then you can find all Sour & Wild Ales here.

>> Want more beers with fruit? Then browse this category!