American Pale Ale is one of the most important and well-known craft beer styles. It is characterized by an intense hop aroma, a not too strong alcohol content of 4-6% and a balanced... read more »
Close window
American Pale Ale Craft Beer

American Pale Ale is one of the most important and well-known craft beer styles. It is characterized by an intense hop aroma, a not too strong alcohol content of 4-6% and a balanced taste between hops, malt and bitterness. The style can be found in the range of actually every brewery, including here in Germany, precisely because of its accessibility. American Pale Ale is the lighter version of the American IPA.

The American Pale Ale goes back to the style classic par excellence, the Sierra Nevada Pale Ale. After its release in the early 1980s on the West Coast, countless beers were brewed along these lines. Typical Pacific Coast hop varieties give the style notes of citrus, resin and pine. In addition, these hops give the beers a resinous bitterness. The texture is rather dry.

It's no wonder that American Pale Ale has sparked a worldwide boom. After all, this drinkable and approachable beer style appeals to many people, even those who are not into craft beer. This is because it combines aspects of drinkability with an exciting and different flavor depending on the hop varieties used! It is also very versatile in terms of food pairing.

The starting signal for the triumphant advance of American Pale Ales in Europe was given by two beers from Great Britain. Beavertown Gamma Ray is already something of a classic beer style. The same goes for Brewdog's Pale Ale, which is regarded by many beer fans in Europe as a safe bet when it comes to Pale Ale. Both beers borrow from the Sierra Nevada Pale Ale without being mere copies. 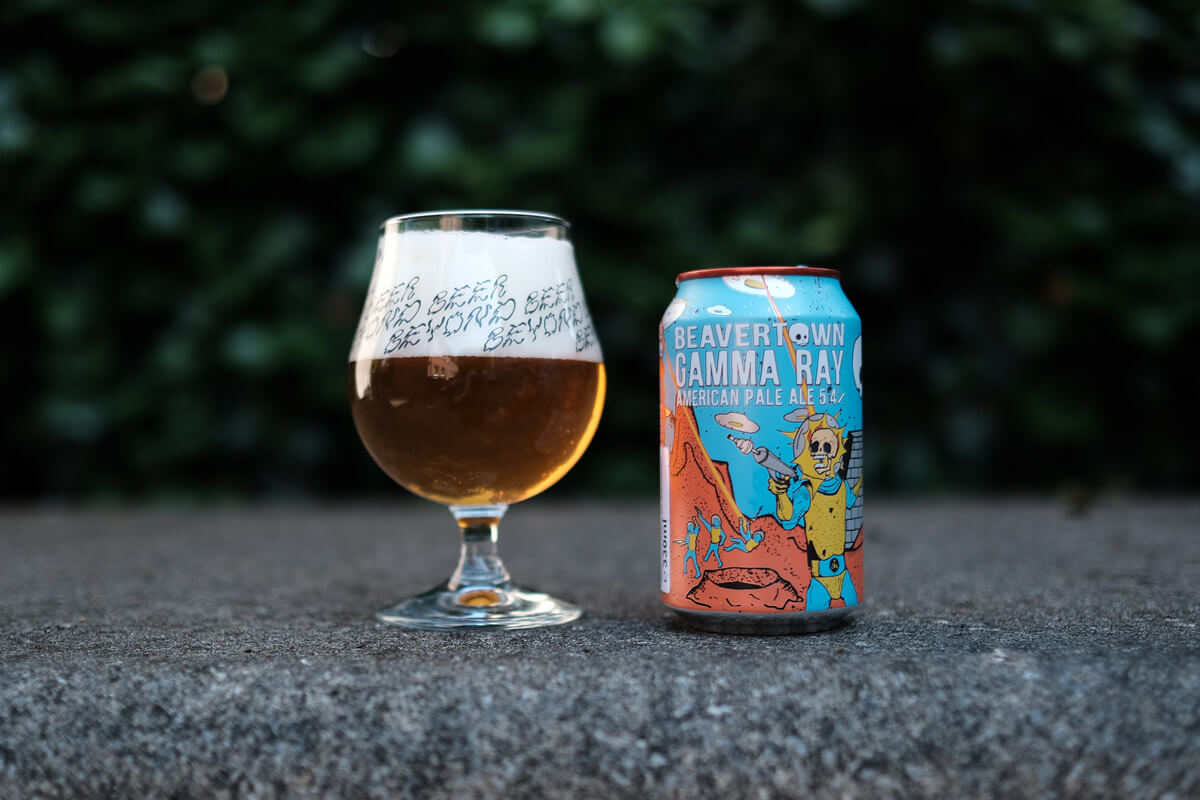 Craft beer breweries from Germany have also embraced the American Pale style. And with some impressive results! For example, a German classic is Citra Ale from Hopfenstopfer, a pioneer of the German craft beer scene. Or the Palim Palim from ÜberQuell in Hamburg - the Pale Ale tastes good not only in the brewery beer garden directly on the Elbe! And the Welde Pale Ale convinces with tropical-fruity notes of peach, apricot and pineapple.

Brauquadrat Nighthawks at the Bottleshop

And Union Sunday Can