One of the most popular and well-known lager styles, not only in Germany. Helles are appreciated all over the world for their great drinkability! Beer style facts: Helles... read more »
Close window
German "Helles" Beer

One of the most popular and well-known lager styles, not only in Germany. Helles are appreciated all over the world for their great drinkability!

Helles: The history of the beer style

The Helles beer style originated in southern Germany, or rather in Munich. This region is still the epicenter of Helles today, even though the beer style is now available all over the world. In many countries, however, the style is simply referred to as "lager."

Historically, the beer style, which is based on Munich Dunkel or Dunklem Lager, was first brewed by southern German breweries for the northern German market. That's because pilsner was the hip style of the time there. The first Helle was brewed in 1894 by the Munich brewery Spatenbräu.

The Helle was initially received critically in Munich, where people were only used to dark beer. Gradually, however, the beer style caught on and displaced Munich Dunkel, as many other breweries included Helles in their range. 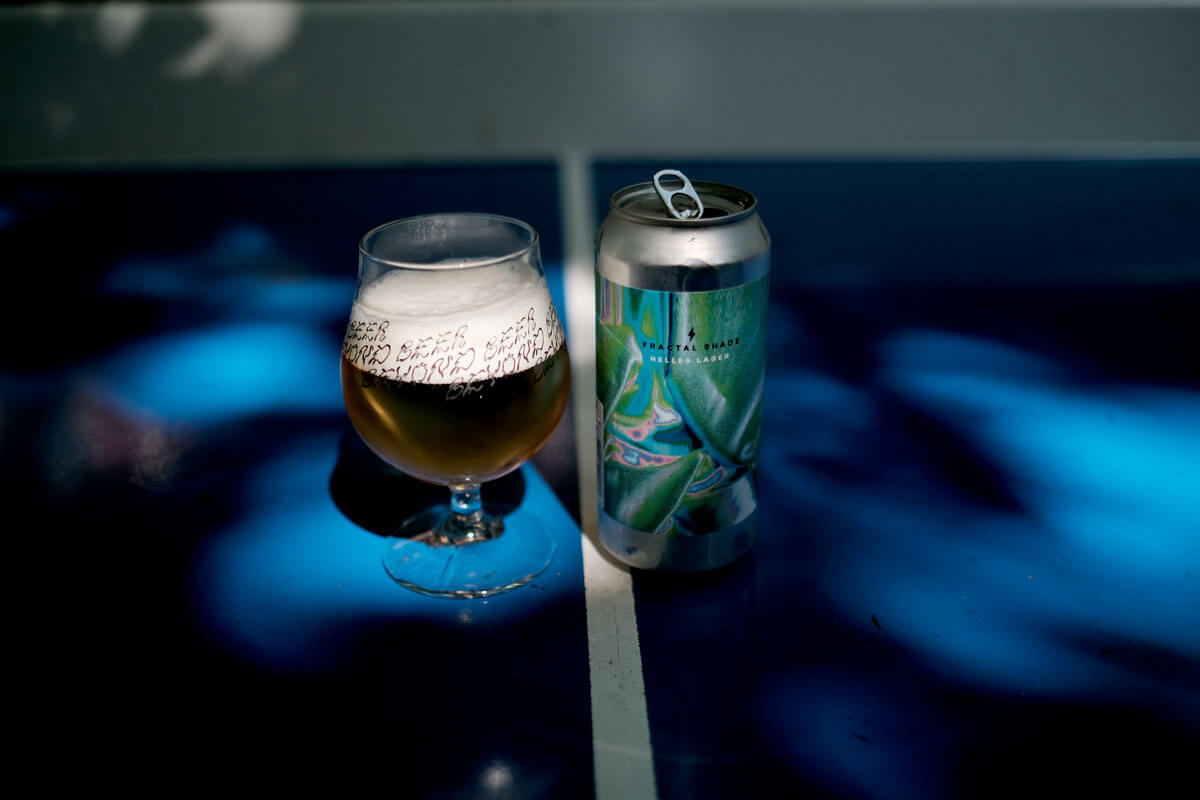 Helles lager is known and appreciated for super drinkability. This is because, in contrast to Pilsner, Helles has a lighter hop aroma and thus less bitterness. Due to the bottom-fermented brewing method and the long aging time, a Helles is wonderfully lean. Bready malt flavors are dominant, but not too strongly set. As already mentioned, hops play a subordinate role in aroma and flavor. However, there are modern interpretations of this classic beer style that have a more pronounced hop aroma.

Helles - recommended by Beyond Beer!

We always have a great selection of Helles on tap in our Craft Beer Online Shop. Still need a little help? Then pick one of these three great beers:

Tilman's Das Helle: A pale brewed with the U.S. hop Chinook. Munich-based brewery Tilmans has thus carefully given the beer style a modern flavor profile without denying its roots. With floral and citrus-fruity notes!

And Union Saturday Can