Dark and roasted aromatic: The Stout is an essential beer style, not only in the craft beer world. It serves as the basis for many beer styles based on the Stout. And it's a great way to... read more »
Close window
Stout

Dark and roasted aromatic: The Stout is an essential beer style, not only in the craft beer world. It serves as the basis for many beer styles based on the Stout. And it's a great way to combine it with ingredients like coffee, cocoa or spices.

A Stout is a beer brewed with top-fermented yeast. Characteristic for these beers is their dark brown to deep black color. This results from the use of various dark roasted malts. The alcohol content of a Stout can vary - from very little alcohol around 3% to very strong Imperial Stouts up to 20% alcohol, everything is possible. The flavors of the roasted malt range from rye bread, dark caramel, dark chocolate and cocoa to coffee or burnt toast. Depending on the combination with ingredients like vanilla or lactose, stouts can also be sweet and creamy.

A short history of Stouts

The origin of the stout is closely related to the Porter beer style. Porter is also a dark beer style. Widespread in England from the 17th century onwards, porter was brewed in different alcohol strengths. Stronger porter were therefore called "Stout Porter". Originally, "Stout" was therefore only a synonym for "strong". In the course of time, the name "Stout Porter" was shortened and only "Stout" remained.

Especially in Ireland, the Stout beer style is connected to the Guinness Brewery, which has been brewing Stout in Dublin since the 18th century. Due to its higher alcohol content, Stout was exported more often than Porter, among others to Scandinavia, Russia or overseas. Today it is impossible to imagine pub culture worldwide without it. Stout and Porter as beer styles have come very close today and are basically hardly distinguishable. Also the original

The most known Stout variations 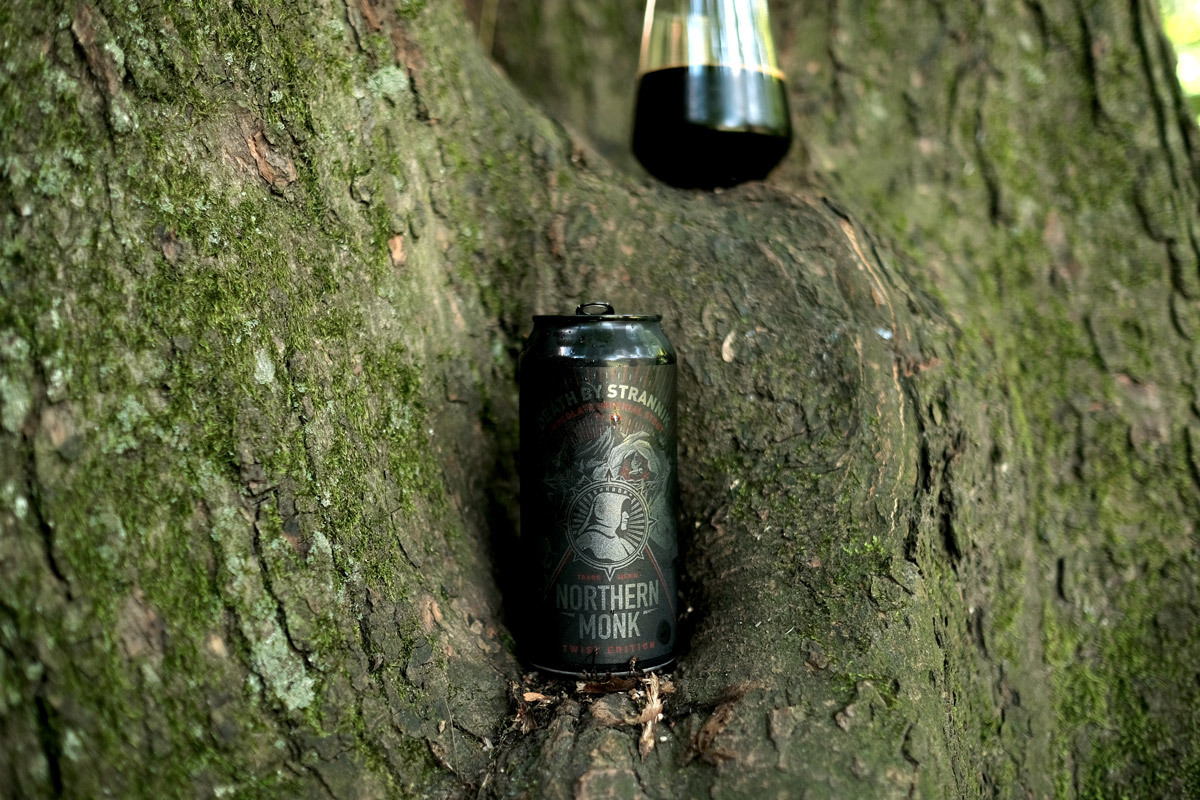 Stout: Delicious and without limits

Today's variety of offered stouts is enormous and hard to overlook. Especially popular are Imperial Stout or Pastry Stout. However, many breweries limit themselves to a modern interpretation of the classic stouts. Best example: Magic Rocks Dark Arts. There are also non-alcoholic stouts, such as the Road Runner by Kehrwieder from Hamburg.

Stouts can be combined especially well with desserts. Due to the intensive malt aroma, they go well with ice cream or sorbets, also with berries or tropical fruits. But Stouts can also be paired with hearty dishes with dark sauces. A classic Stout is also an excellent accompaniment to an American-inspired BBQ.

In addition to classic stouts, we at Beyond Beer also have a large selection of pastry or imperial stouts on offer. Just click through the articles - there is something for every taste! 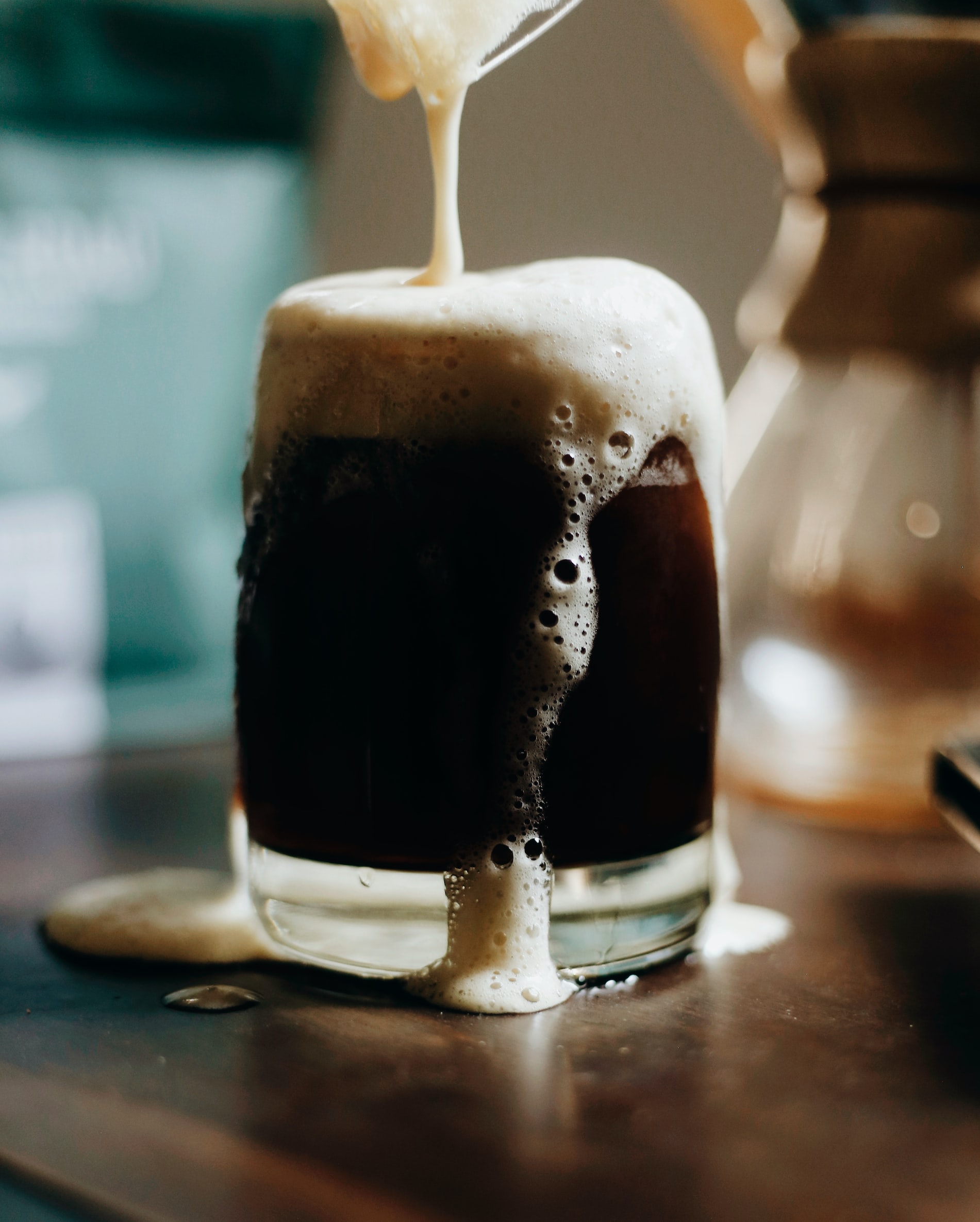 Protokoll Trapped on the Moon