Triple IPA is the ultimate India Pale Ale, which has been one of the most popular craft beer styles for some time. Not only is it strong at around 10% alcohol, it's also unusually... read more »
Close window
Triple IPA

Triple IPA is the ultimate India Pale Ale, which has been one of the most popular craft beer styles for some time. Not only is it strong at around 10% alcohol, it's also unusually hop-forward. The high bitterness contrasts great with the relative malt sweetness. In the New England Triple IPA version, the bitterness is somewhat reduced, often with plenty of oats or lactose added for a wonderfully smooth mouthfeel and, above all, a haziness.

In the craft beer business, it is often true that the stronger, the better. Basically, this statement refers to the fact that alcohol is a flavor carrier. And Triple IPA contains a lot of alcohol, at 9.5% or more. This allows the aromatics of the malt and especially the hops used in quantities to explode.

Brewers like to use aroma hop varieties that are particularly intense and fruity for this style. In particular, American hop varieties from the Northwest such as Mosaic, Simcoe, Citra, Idaho 7 or similar are especially well suited for this beer style. Their aromatics of mango, pineapple, citrus or stone fruit make one think of an alcoholic fruit smoothie. It's not uncommon for nerds to refer to it as "juice." Even the very hazy appearance is more reminiscent of juice than beer - hazy is the key word here. But the "Haze Craze" doesn't just exist in the realm of Triple IPAs. All hoppy beer styles, such as IPA or Pale Ale, have a New England version in different variations.

Beyond Beer always offers some Triple IPAs. Be quick, because they are usually very fast! 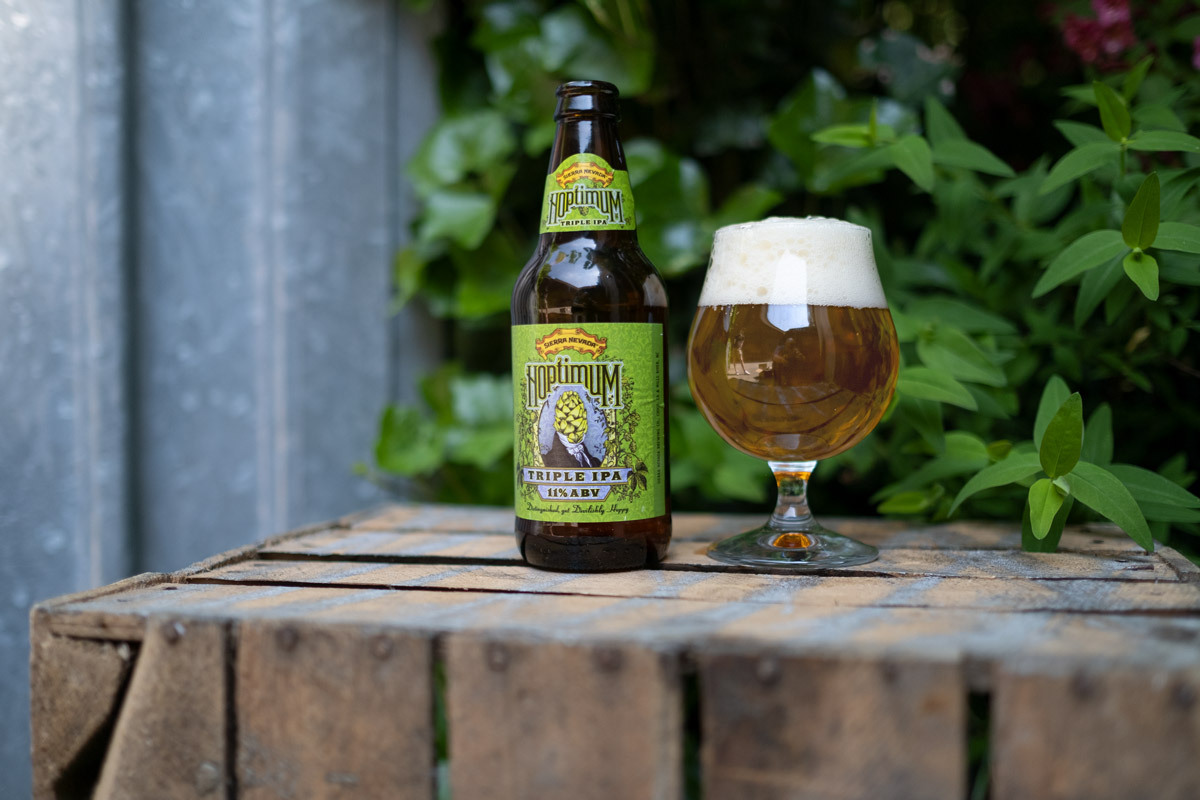