Cloudwater Brew have been among the most hyped breweries in Europe practically since their foundation in 2014. They were one of the first non-US breweries to brew world-class IPAs. In 2017 they... read more »
Close window
Cloudwater from Manchester

Cloudwater Brew have been among the most hyped breweries in Europe practically since their foundation in 2014. They were one of the first non-US breweries to brew world-class IPAs. In 2017 they were voted one of the ten best breweries in the world by ratebeer.com.

For a long time, on the website of the Cloudwater Brewery, which was founded in Manchester in 2014, you could only see the logo, which was placed on an aesthetic photo of the first brewing plant. That was already clear. These Cloudwaters will be new somehow - and good. Not only the modern and contemporary look made this clear. You also met co-founder Paul Jones at all the beer festivals in Europe with other great brewery names hang out.
And indeed. The beers that finally came onto the market in 2015 were different. They were of a new quality that was not yet known in Europe, but were more reminiscent of craft beer from the USA. Fresher, more intense, hoppy, rounder, softer. A new standard.

The beers quickly made the rounds, especially in England's growing craft beer market, and the hype grew and grew. With their Double IPAs, brewed at regular intervals in different versions with different recipes, Cloudwater opened not only eyes but also mouths to the Craft Beer Nerds.

A brewery conquers the world

With their contacts and connections to breweries such as Omnipollo, The Veil or Other Half, which were established in the course of their development, a great network was created, which was also involved in the development of their own products. The reputation of the great beers from Manchester also spread around the world. At Untappd, one beer after another was rated over 4 on average. The Craft Beer Land USA was also enthusiastic. As a logical consequence, their first own Craft Beer Festival was held in Manchester in early 2019. Invited were breweries friends of the festival and an incredible number of Craft Beer Nerds from all over the world. The "Friends & Family & Beer" was a bombshell and can be counted as one of the best 3 festivals in Europe - despite a breakdown in the first year. Even in the corona-plagued 2020 the festival found a worthy 2nd edition.

Cloudwater are still one of the best breweries in Europe, if not the world. Even if the focus is now not only on IPA or DIPA, but also on the brewing of wheat beer or lager. And no wonder, even these classic beer styles are super good. You can convince yourself of the beers not only in our shop in Hamburg or with the beers from our online shop, but also at Cloudwater in one of their taprooms in Manchester or London. 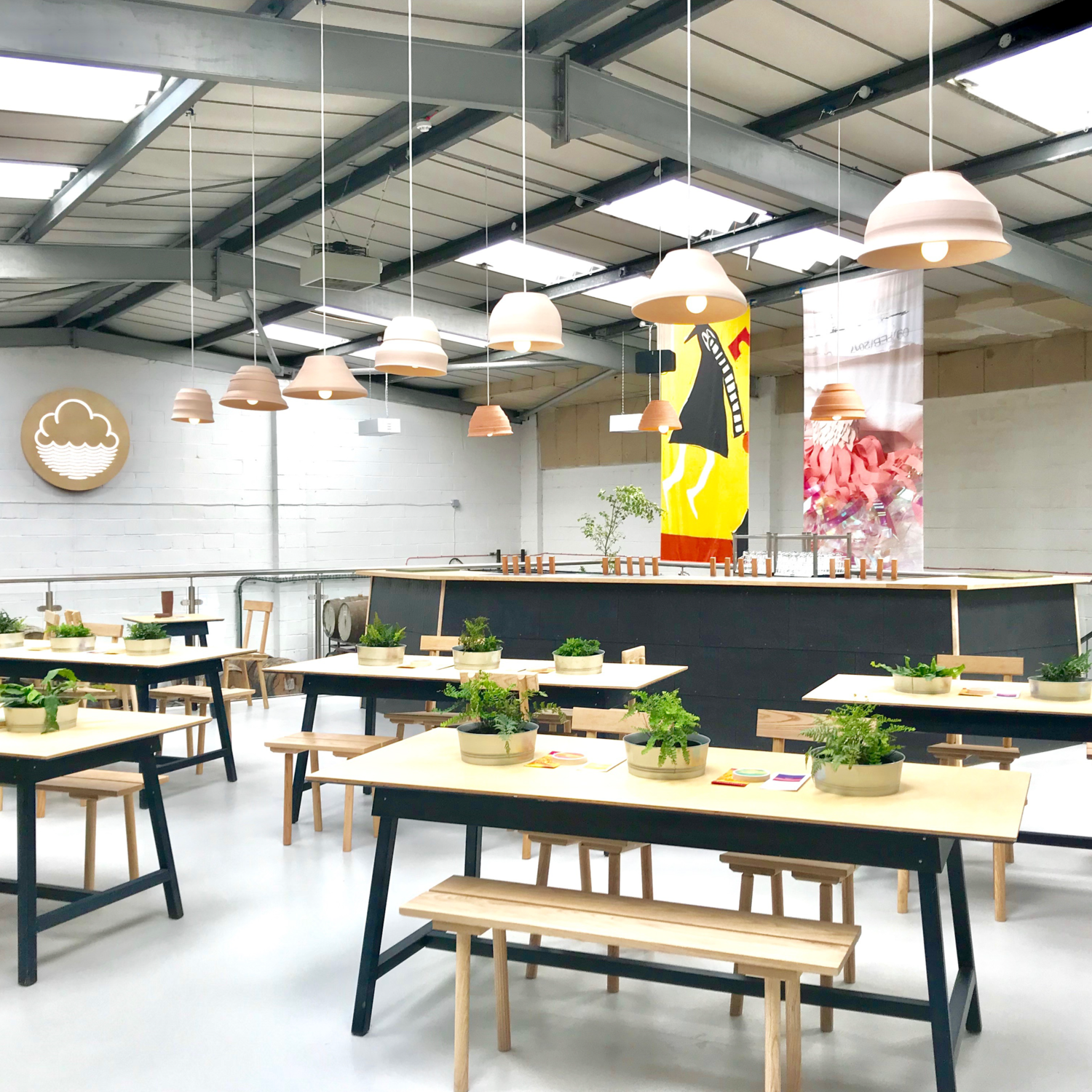 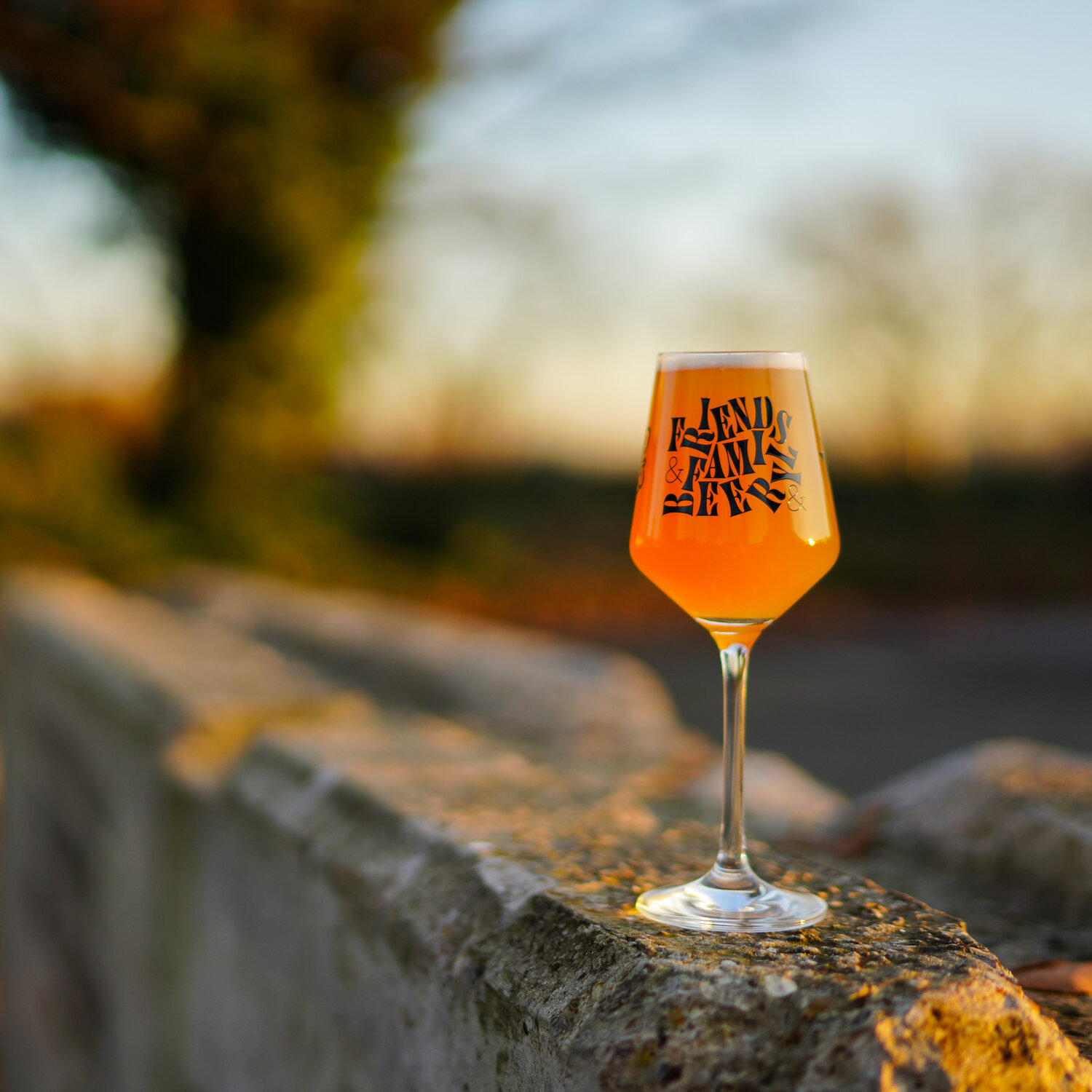 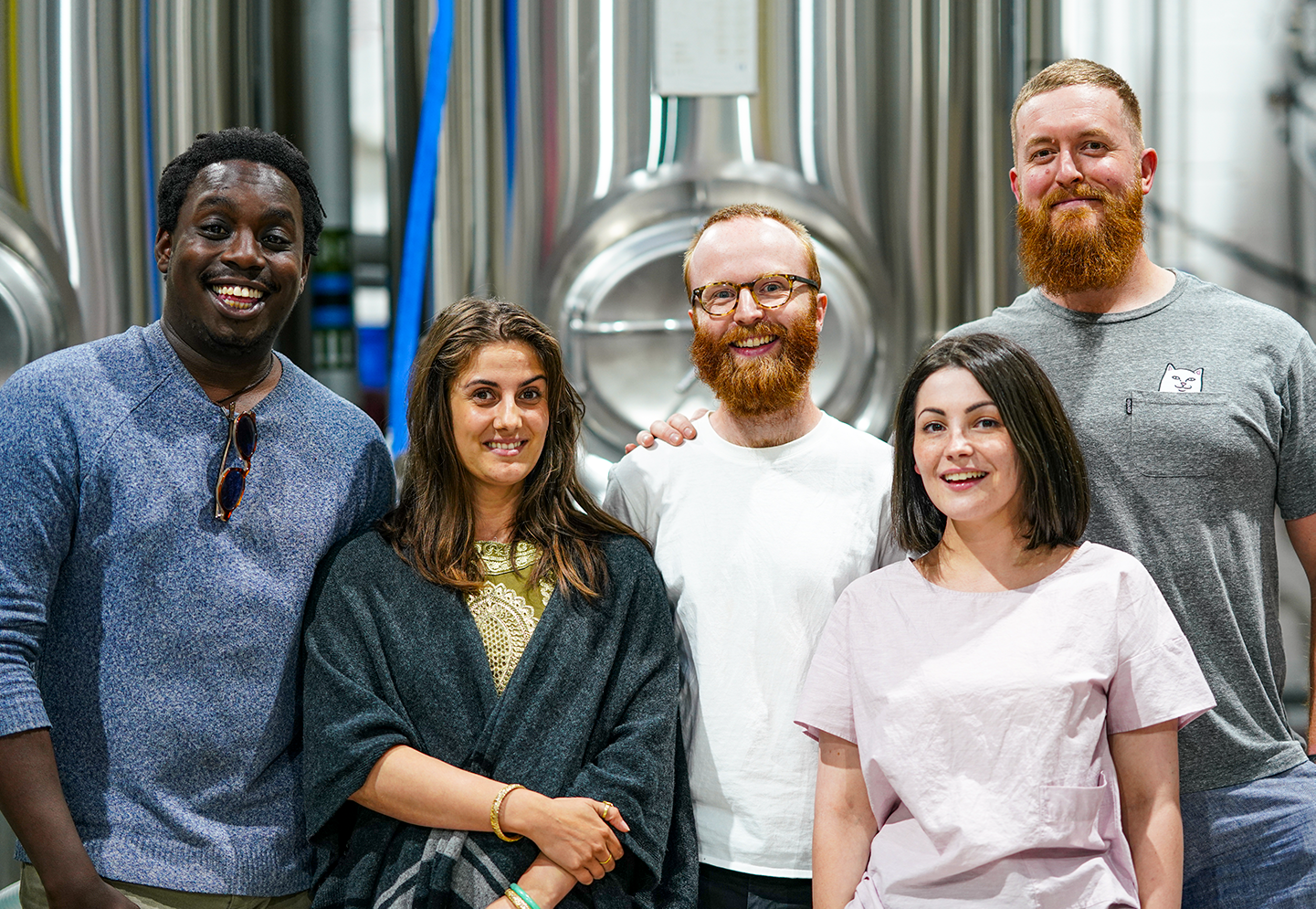 €13.99 * plus €0.25 deposit
Content 0.375 Liter (€37.31 * / 1 Liter)
Remember
Top seller
Cloudwater From Afar
Cloudwater
€13.99 * plus €0.25 deposit
Content 0.375 Liter (€37.31 * / 1 Liter)
Trusted Shops Reviews Toolkit: 1.1.3
Cookie preferences
This website uses cookies, which are necessary for the technical operation of the website and are always set. Other cookies, which increase the comfort when using this website, are used for direct advertising or to facilitate interaction with other websites and social networks, are only set with your consent.
Configuration
Technically required
These cookies are necessary for the basic functions of the shop.
"Allow all cookies" cookie
"Decline all cookies" cookie
CSRF token
Cookie preferences
Currency change
Customer-specific caching
Individual prices
Language detector
Selected shop
Session
Comfort functions
These cookies are used to make the shopping experience even more appealing, for example for the recognition of the visitor.
Note
Statistics & Tracking
Affiliate program
Facebook-Pixel Analytics
Google Remarketing Pixel
Track device being used