Tommie Sjef is not a classic brewer. He is a beer blender. In keeping with the Belgian Lambik tradition, the young Dutchman creates wild ales and farmhouse ales with a certain twist. Tommie... read more »
Close window
Tommie Sjef

Tommie Sjef is not a classic brewer. He is a beer blender. In keeping with the Belgian Lambik tradition, the young Dutchman creates wild ales and farmhouse ales with a certain twist.

Tommie doesn't have very much space left in his garage, because everything is full of oak barrels. These are used to store and mature his beers for several years (up to 4!). When the blender thinks a beer tastes good and fits, he looks for another matching beer from another wooden barrel and blends them so that, after a second fermentation in the bottle, they become a very special and balanced product. Over the few years that Tommie Sjef has been offering his beers commercially, he has been able to build up an international reputation and not only beer geeks are after the beers. Even Michelin-starred restaurants, such as "noma" in Copenhagen, offer his beers on their beer menus. Almost unthinkable in Germany, but in other European countries the focus on good beers is also part of good gastronomy.

Some of Tommie Sjef's beers are also aged with grapes or other fruits, making them one step closer to natural wine.

The likeable Dutchman is well on his way to becoming one of the greats in this beer sector - if he isn't already. 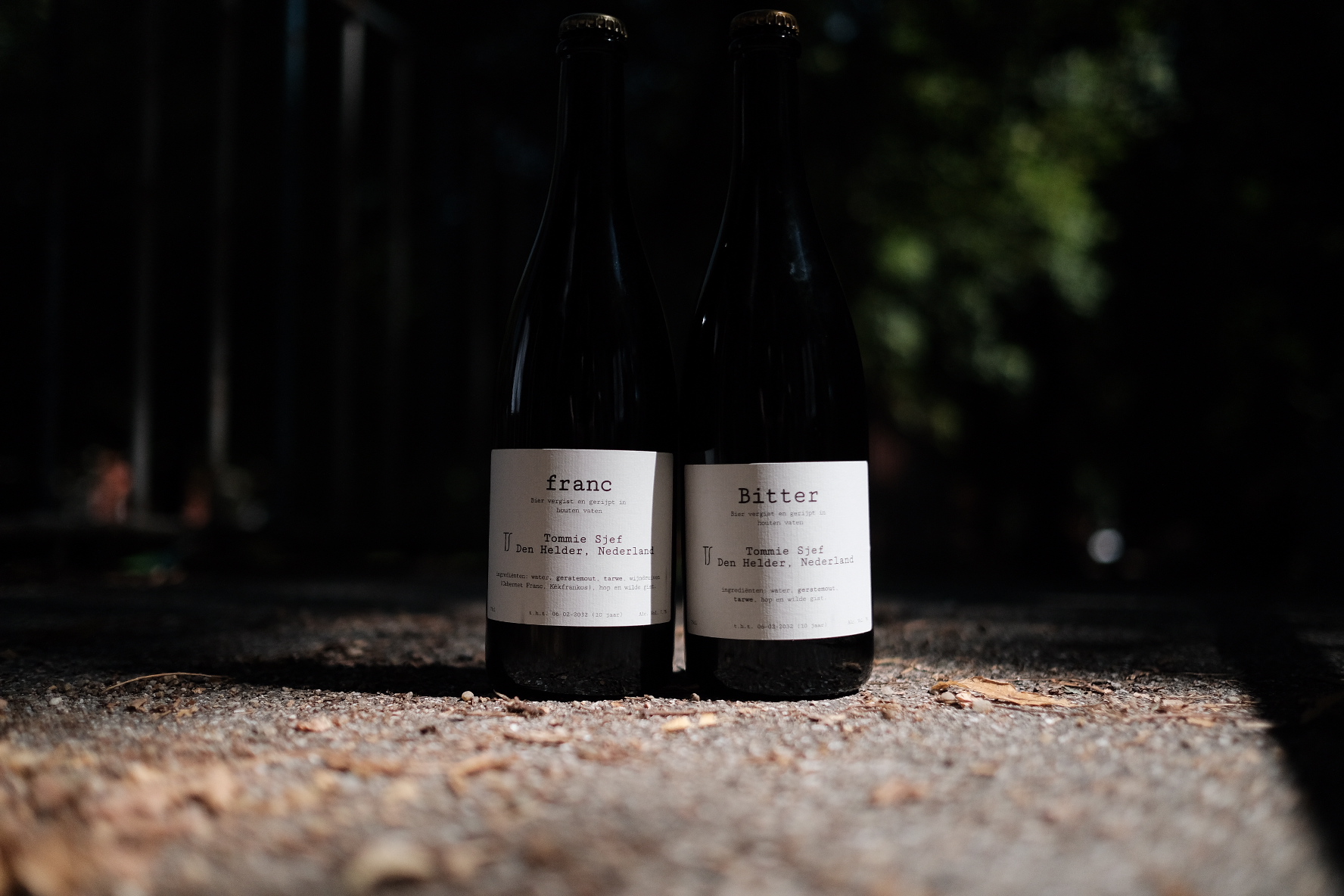