BRLO stands for the best craft beer from Berlin, for innovative gastronomy concepts and simply for a good mood. Because the beer of the Berlin brewery is super accessible and wonderfully... read more »
Close window
BRLO | Craft Beer from Berlin

BRLO stands for the best craft beer from Berlin, for innovative gastronomy concepts and simply for a good mood. Because the beer of the Berlin brewery is super accessible and wonderfully drinkable. Super also for the entry into the world of Craft Beer!

A building made of 38 overseas containers, in the middle of Berlin. At the Gleisdreieck between Schöneberg and Kreuzberg, BRLO has built an impressive brewery. Not only has a 20-hectoliter brewhouse moved in there, but also a taproom with restaurant.

Best Craft Beer Brewed in the Heart of Berlin

In 2014, university friends Katharina, Christian and Michael founded BRLO. Their drive was to brew high-quality craft beer, as they had already experienced abroad. At first glance, the choice of name seems unwieldy: BRLO. It is the old Slavic origin of the name Berlin. But that's what makes it so appealing; it's the pronunciation that gets you talking. And the name BRLO is damn catchy!

Shortly after its founding, the first two varieties are already being launched at the end of the year: Helles and Pale Ale. The brewery has not changed the Pale Ale recipe to this day!

The brewery has existed at Berlin's Gleisdreieck since 2016. The space had been haunting the minds of the BRLO team for some time - after the BRLO pop-up beer garden at Berlin Beer Week 2015 was a great success, the plans quickly became more concrete and the innovative construction method meant that the project could be realized relatively quickly.

For the launch, there was a party in December 2016 that is still legendary today! The BRLO BRWHOUSE was still in the testing phase at that time. The accompanying large (and awesome) beer garden opened its doors only in the summer of 2017.

Since then, BRLO BRWHOUSE and its restaurant have been a pioneer in beer and food pairing. The star on the menu is vegetables in all variations and preparation methods. Meat is on the menu, but plays only a minor role as a side dish. The seasonal and regional cuisine is aromatically matched to the different beers on tap in the taproom's 20 taps. So there are always new flavor combinations and aroma worlds to discover through the interplay of food and beer!

Today, BRLO has seven core beers that are available year-round. There's definitely something for everyone:

Pale Ale: Unchanged since 2014, with an aroma of tropical and citrus fruits, mildly bitter and pleasantly malty. Balanced and delicious.

Plus some canned varieties. The most popular beers are:

Blurry Visions: Juicy NEIPA, really intense. And very tropical. You have never drunk this style? Then grab the Blurry Vision!

There are also many specials and collabs. Here, especially the beers created in collaboration with the hip hop duo Run The Jewels are famous and appreciated!

2018 was another important year in BRLO's history. Not only did the brewery get the chance to open BRLO CHICKEN & BEER on the 6th floor of the world-famous KaDeWe, but BRLO was also able to move its entire beer production to Berlin. This is because before, mainly the bottled beers were bottled at contract breweries in Brandenburg and Saxony-Anhalt. The opening of the Craftzentrum in Berlin-Spandau means that all BRLO beer can now be produced and bottled locally!

Regionality and sustainability are also important factors in the production of BRLO beers. The brewery chooses its suppliers carefully; it is primarily family-owned businesses that provide BRLO with ingredients of the highest quality. For example, only organically produced malt is used. In addition, BRLO supports a variety of social projects and stands up for diversity and variety - not only in the beer world! 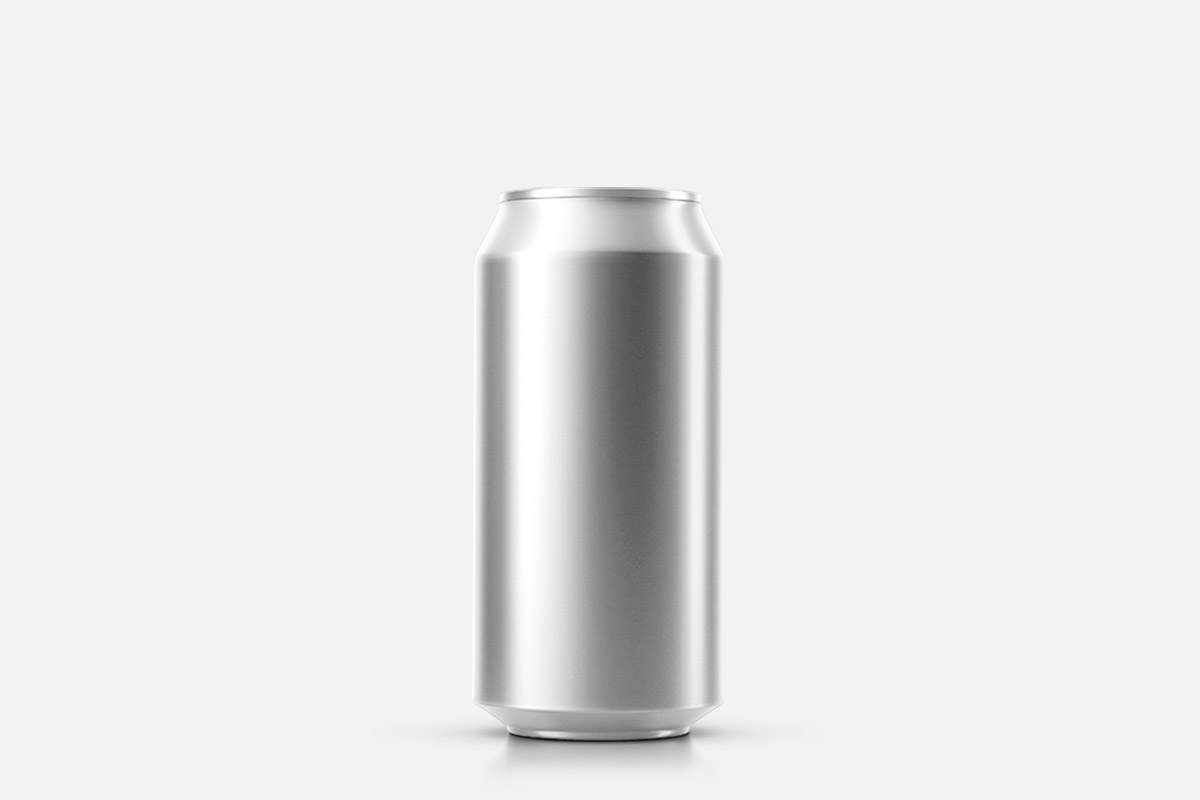